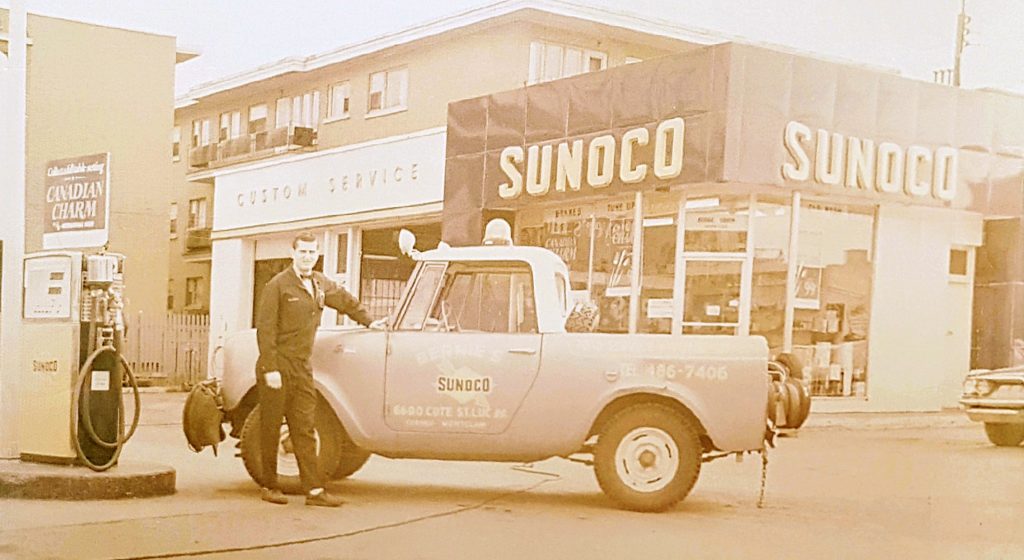 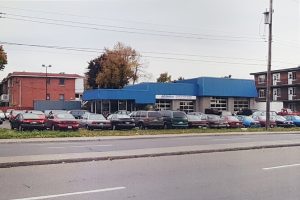 Bernie and his son Steve open a second location with 2 additional service bays.

Bernie and his sons Steve and Darren form a new partnership, moving both locations to a newly renovated garage with 4 service bays.

Bernie Auto Centre passes the Automobile Protection Association “mystery car” test with the extra distinction of being the only garage across Canada to diagnose an additional problem that even the APA expert missed.